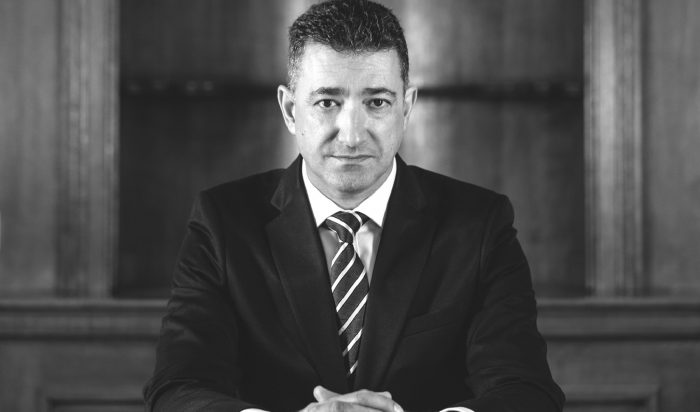 Unexplained Wealth Orders “From A to B & Back Again”

On 8 April 2020, the National Crime Agency (NCA) had an Unexplained Wealth Order (UWO) overturned by the High Court in London. The order was sought against two family members of the former president of Kazakhstan. The ruling delivers a massive blow to the NCA in its quest to crack-down on unexplained wealth.

In our earlier publications, we covered the story of The National Crime Agency v Mrs A [2018] EWHC 2534 (Admin) in which the High Court made an UWO against Mrs. A who was eventually identified as Zamira Hajiyeva. She is the wife of jailed Azerbaijani state banker, Jahangir Hajiyev, convicted of fraud and embezzlement in 2006 against the International Bank of Azerbaijan, an organisation of which he was chairman. According to the NCA, he was ordered to pay US$36million and received a staggering jail term of 15 years.

In this latest application, the NCA obtained the UWOs and interim freezing orders in connection with three properties in London to the value of £80 million in 2019. Though occupied by the grandson and daughter of the former Kazakh president, Nursultan Nazarbayev, the properties were held by offshore companies. The NCA alleged there were reasons to believe that the properties were linked to a politically exposed person involved in serious organised crime and imposed the orders to facilitate their investigation into whether these were vehicles for money laundering.

Mr Aliyev and Dr Nazarbayeva, the beneficial owners of the properties, appealed to the High Court to have the orders overturned. During a hearing held virtually, Mrs Justice Lang discharged the UWOs. The Court concluded that the owners of the property had provided sufficient “cogent evidence” of the legitimacy of the funds under investigation. The NCA’s assumptions regarding the source of the money used to purchase the properties were said to be “unreliable”.

The NCA disagrees with the judgment and proposes mounting an appeal against the decision.

Graeme Biggar, the NCA’s Director General of the National Economic Crime Centre, said: “The UK’s robust legal system is recognised worldwide and the ability to challenge decisions is a key part of that reputation. Unexplained Wealth Orders are new legislation and we always expected there would be significant legal challenge over their use.

We disagree with this decision to discharge the UWOs and will be filing an appeal. These hearings will establish the case law on which future judgments will be based, so it is vital that we get this right.

The NCA is tenacious. We have been very clear that we will use all the legislation at our disposal to pursue suspected illicit finance and we will continue to do so.”

In a statement, Nurali Aliyev, grandson of Nursultan Nazarbayev called the NCA’s investigation “flawed” and “entirely without merit”.

“The NCA deliberately ignored the relevant information I voluntarily provided and pursued a groundless and vicious legal action, including making shocking slurs against me, my family and my country,” he said.

A spokesman for Dr Nazarbayeva added: “Today’s judgment has entirely vindicated Dr Nazarbayeva. She is pleased that the court has agreed with her that the NCA’s investigations were flawed and that she has not been involved in any wrongdoing. It is frustrating and disappointing that she has had to take this action to fight these draconian proceedings and clear her name.”

Only time will tell whether Lang J’s decision survives an appeal, but it might be thought that the NCA will face a mammoth task in seeking to derail the reasoning of the judge, which followed a detailed and comprehensive survey of all facets of the case, both factual as well as legal.