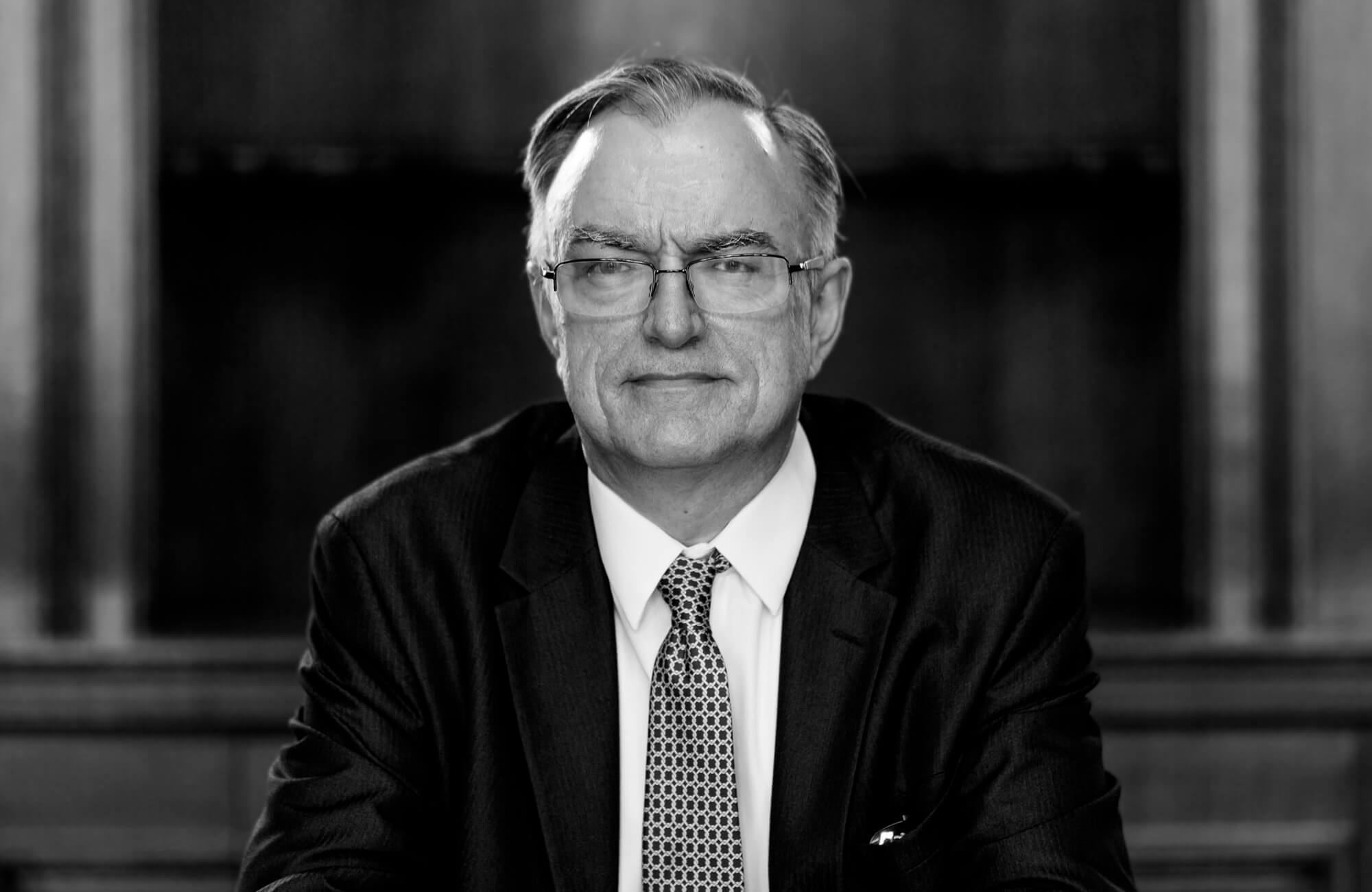 "The UK Supreme Court has robustly re-asserted the presumption against the extra-territorial reach of UK law in foreign jurisdictions, as well as championing the use of Mutual Legal Assistance requests over any parallel unilateral right for a law enforcement agency (in this case the SFO) to demand a foreign based company to provide information to assist in a UK criminal investigation..."

"Bivonas successfully applied to INTERPOL for the removal of a Red Notice (please click here for more on Interpol Red Notices) obtained against a senior banking official by a foreign Government..."

"The “draconian” nature of the confiscation regime has consistently drawn criticism from across the legal spectrum. "

"The recent naming and shaming of two completely innocent suspects for the flying of drones over Gatwick Airport shortly before Christmas once again brings into the spotlight the need for proper regulation of the disclosure of the identity of persons under criminal investigation. "

"On 27 November our client, a company director, was unanimously acquitted by a jury at Southwark Crown Court of a charge of conspiracy by FH Bertling Ltd to make corrupt payments to secure a freight forwarding contract in relation to the Jasmine Oil & Gas Project. "

"In the aftermath of the recent award of substantial damages to Sir Cliff Richard, is there now a case for a complete ban on pre-charge publicity?"

"The decision by the SFO not to prosecute former employees of Lloyds Banking Group for alleged manipulation of LIBOR because the case “has not met the threshold required for prosecution” suggests that a degree of sanity has at last been applied to the charging process."

Steve is an extremely experienced criminal lawyer who has specialised in white collar and business crime for over 25 years. He has defended cases brought by the Serious Fraud Office (SFO), HM Revenue and Customs (HMRC), Department of Business Innovation and Skills (BIS), the Crown Prosecution Service Economic Crime Unit (ECU) and NHS Counter-Fraud Service.

Steve has dealt with cases involving complex financial fraud, bribery and corruption, the avoidance of tax through complex offshore investment structures, fraudulent trading, advanced fee and boiler room frauds, and money laundering. He has advised clients (including fellow professionals) in relation to investigations into financial crime including witnesses required to make statements to investigative agencies under compulsory powers.

Acting for the CEO of a major metal trading company accused of a US$1.2 billion conspiracy to defraud major merchant banks through bogus metal trading on a worldwide scale. The case (prosecuted by the Serious Fraud Office) was a highly complex one requiring the instruction of a spectrum of forensic experts and liaising with international lawyers in a number of different jurisdictions. Successfully resisting the extradition of the defendant to India.

Guideline case for the provision of e disclosure by the Crown in complex fraud cases.

Successful defence of a trader accused of involvement in LIBOR manipulation prosecuted by the Serious Fraud office.

Successful defence of a managing director of a company supplying bogus bomb detection equipment to international clients. The case was one of a series of similar prosecutions all of which resulted in convictions.

Successful defence of a client accused of mis-selling insurance products resulting in multi-million pound losses. The case was prosecuted by the Serious Fraud Office.

Steve is a member of the Fraud Lawyers Association, International Bar Association.

Steve has written and lectured on many topical issues arising from White Collar Crime.