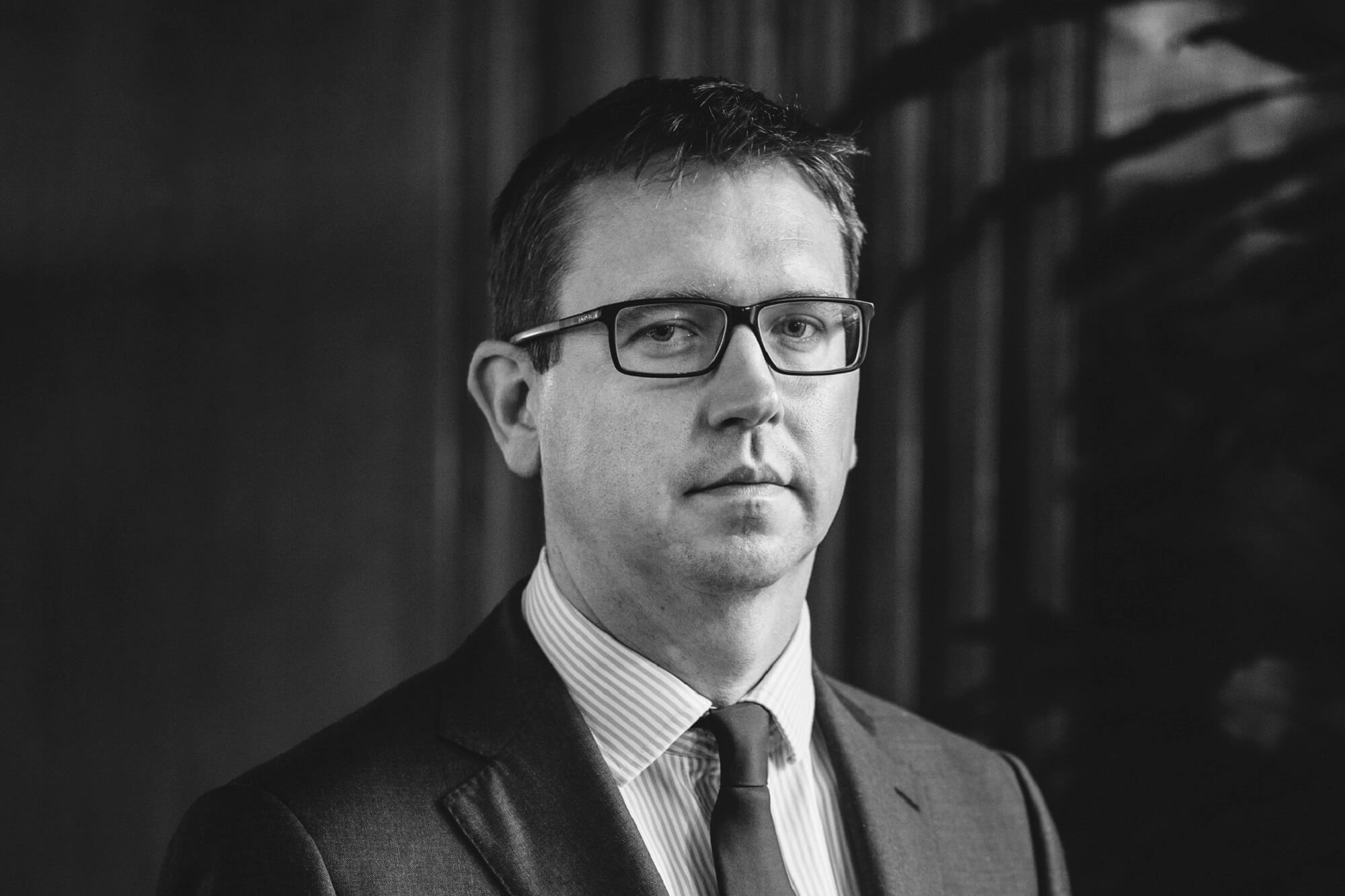 "For a second time this week an individual has hit the headlines for sharing information in defiance of the ruling of a judge, both citing as justification their right to freedom of expression."

"Last week was not all bad news for the Serious Fraud Office (SFO) with the publication on 6 September 2018 of the Divisional Court's ruling on KBR Inc's application for judicial review."

"Mrs Justice Andrew’s ruling in the High Court in May 2017 limiting the scope of legal professional privilege sent shock waves throughout the profession and was seen by many as privilege lost."

"Since the acquittals in the Barclays LIBOR retrial in the summer of 2017 there has been much discussion in the business crime community about the significance of the spectacular implosion in the witness box of the SFO’s banking expert, Saul Haydon Rowe."

"Those of a sceptical disposition may think that it is more than just a coincidence that as the Russian organised crime drama McMafia approaches its denouement, the government has implemented the legislation that allows for the making of unexplained wealth orders (UWOs)."

"For 35 years the biggest debate about the test for dishonesty in the criminal courts has been whether the leading case was pronounced as an expression of surprise or as a description of a socially awkward teenager."

"If the LIBOR rigging scandal has taught the state anything about regulation, it’s that fining large organisations can be lucrative. Judging by the new food safety sentencing guidelines, published earlier this month, this is a fact that may not have escaped the Sentencing Council’s attention."

Roland is an experienced dispute resolution lawyer. He defends both individuals and companies facing allegations of misconduct in the areas of business crime, financial regulation, tax disputes and competition. His cases are often multi-disciplinary and multi-jurisdictional and Roland’s broad litigation experience enables him to manage effectively his clients’ exposure to liability. He has been involved in some of the UK’s most complex, high value and high profile investigations and proceedings and has particular expertise in dealing with the Serious Fraud Office (SFO) and the Financial Conduct Authority (FCA).

Represented an RBS LIBOR submitter in proceedings before the FCA’s Regulatory Disciplinary Committee (RDC). The RDC did not find that PW acted dishonestly.

R v Merchant and Others

Acted for a derivative trader acquitted of allegations made by the SFO that he conspired to manipulate LIBOR whilst working at Barclays Bank.

Acted for a major events and hospitality company prosecuted for selling ticket packages for the London 2012 Olympics in breach of regulations.

Part of the team that acted for News Corporation’s Management Standards Committee in relation to the police investigation into ‘phone hacking and corrupt police payments.

Involved in the investigation of Balfour Beatty for overseas bribery and corruption where the SFO first used a Civil Recovery Order as an alternative to prosecution.

Roland is a founding member and committee member of the Fraud Lawyers Association.

Roland’s views on topical business crime issues are often quoted in the national press and he regularly writes or contributes to articles.