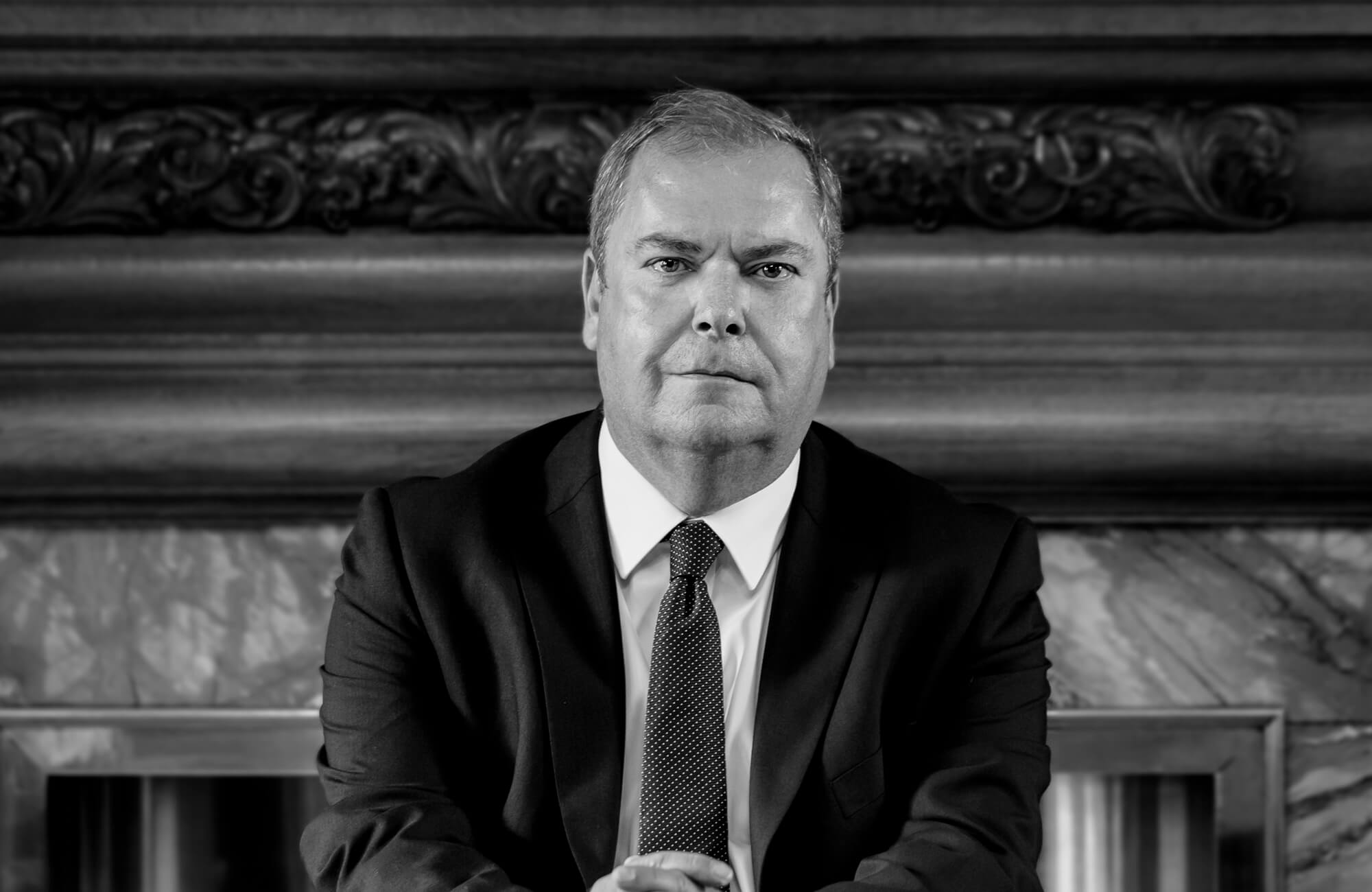 "In Alice's Adventures in Wonderland the Eaglet said, “I don’t know the meaning of half those long words, and, what’s more, I don’t believe you do either!”"

"Takhar v Gracefield [2019] UKCA 13 is a Supreme Court case of fraud unravelling everything. In the case a photocopy document, a joint venture agreement, bearing an apparently authentic signature was produced."

"It has been announced that the Financial Reporting Council (‘FRC’), the accounting watchdog, is to be closed down and replaced by a new regulator to be known as ARGA. "

"In the reign of Queen Victoria, 1877 saw the first Wimbledon lawn tennis tournament. 5 years later the Royal Courts of Justice opened on the Strand. Both institutions are still going strong, but..."

"The courts have shown themselves out of step with public opinion. The Lord Chief Justice has said that MPs and peers who have used Parliamentary privilege to flout gagging orders erode confidence in the justice system."

"It has been reported in The Times and elsewhere that there has been a marked increase of judicial bullying. Judges shouting at and belittling those who appear before them."

"Lord Bingham identified certainty, clarity and predictability as key constituents of the Rule of Law. His portrait gazes down in the Supreme Court. "

John specialises in commercial and civil fraud litigation. Admitted as a solicitor in 1983, John worked in private practice and in-house for a leading life assurance company before establishing Bivonas with Antony Brown in 1997.

John has extensive experience in a wide range of courts and tribunals including the UK Supreme Court, the Court of Appeal and the Divisional Court. He has been involved in a number of important reported cases.

Confiscations and Proceeds of Crime

Acting in the UK Supreme Court for two successful appellants facing one of the highest ever confiscation orders handed down under the proceeds of crime legislation.

Acted on behalf of an accountant in the Divisional Court to quash and declare illegal a search warrant issued by the Norwich Magistrates.

A leading case on suspension of discharge from bankruptcy under s.279 of Insolvency Act 1986.

An appeal by the Revenue and Customs Prosecution Office against the decision to discharge restraint orders made against the Defendants under sections 40 and 41 of the Proceeds of Crime Act 2002 (POCA), which ultimately led to a stay of the prosecution as an abuse of process.

John is a member of the Proceeds of Crime Lawyers’ Association, Commercial Fraud Lawyers Association and the Association of Regulatory and Disciplinary Lawyers.

John has contributed articles to the Solicitors Journal and other publications.