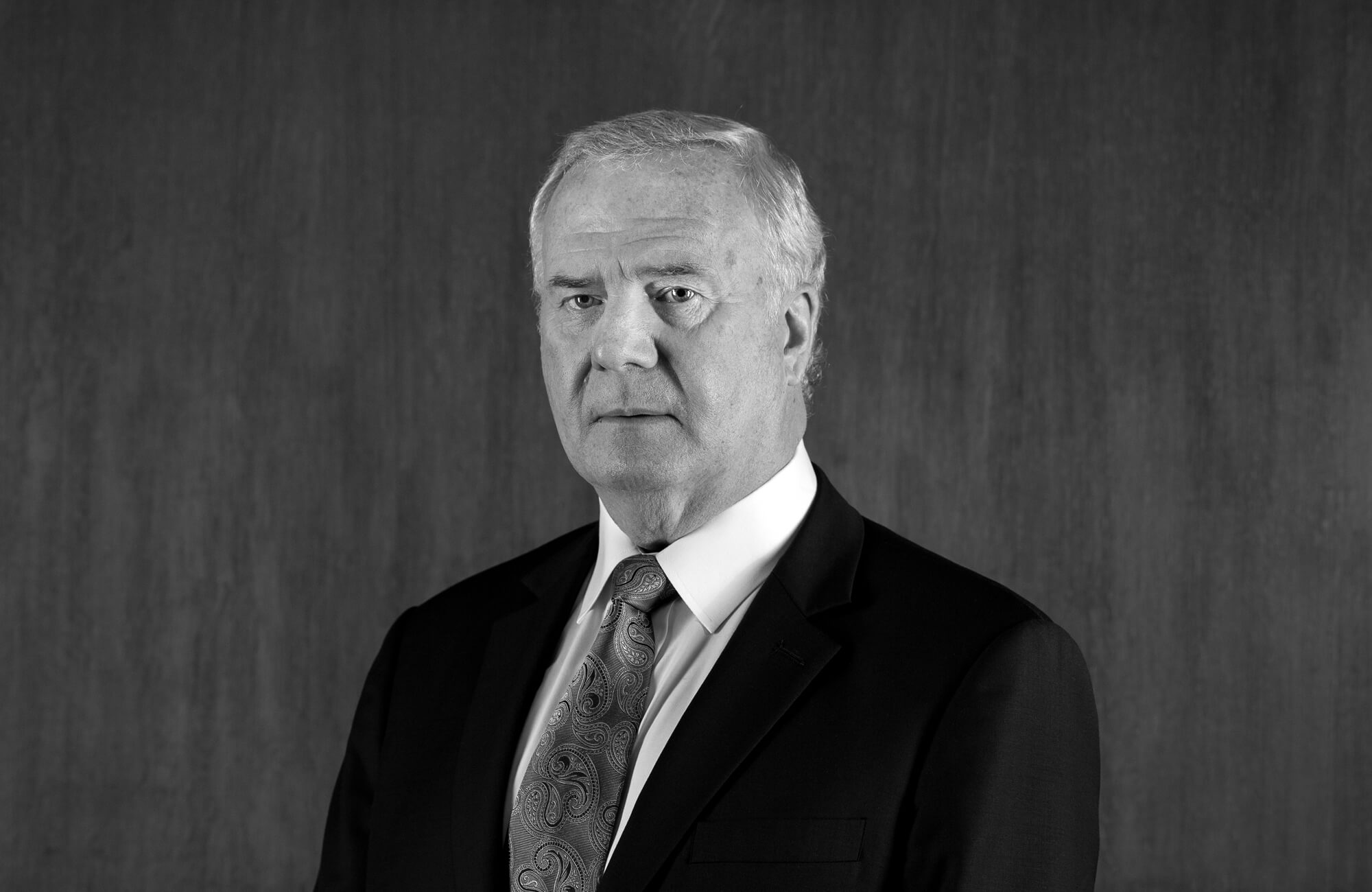 Don Randall, a senior consultant to Bivonas Law, brings his many years of experience in law enforcement and the security industry to the practice. Don assists the team with the management of complex investigations and private prosecutions as well as crisis management and resolution relating to cyber security.

Don served in the City of London Police from 1969 to 1995, with specific emphasis on fraud and counter terrorism. He spent four years as Deputy Head of the Fraud Squad and three years in the Operational Support Department. Don was a Managing Director at JPMorgan Chase and responsible for International Security Management for Europe, the Middle East, Africa and the Asia Pacific regions.

Don is an external lay member of the City of London Police Committee and is a trustee of two law enforcement/public related charities. A committee member of the Security Industry Authority Transition Steering Group and one of two private sector representatives on the Home Office Steering Group.

Don is a Fellow of the Security Institute, visiting honorary lecturer at the University of Portsmouth   and sits on various security advisory panels. He also speaks regularly locally, nationally and internationally on security issues.