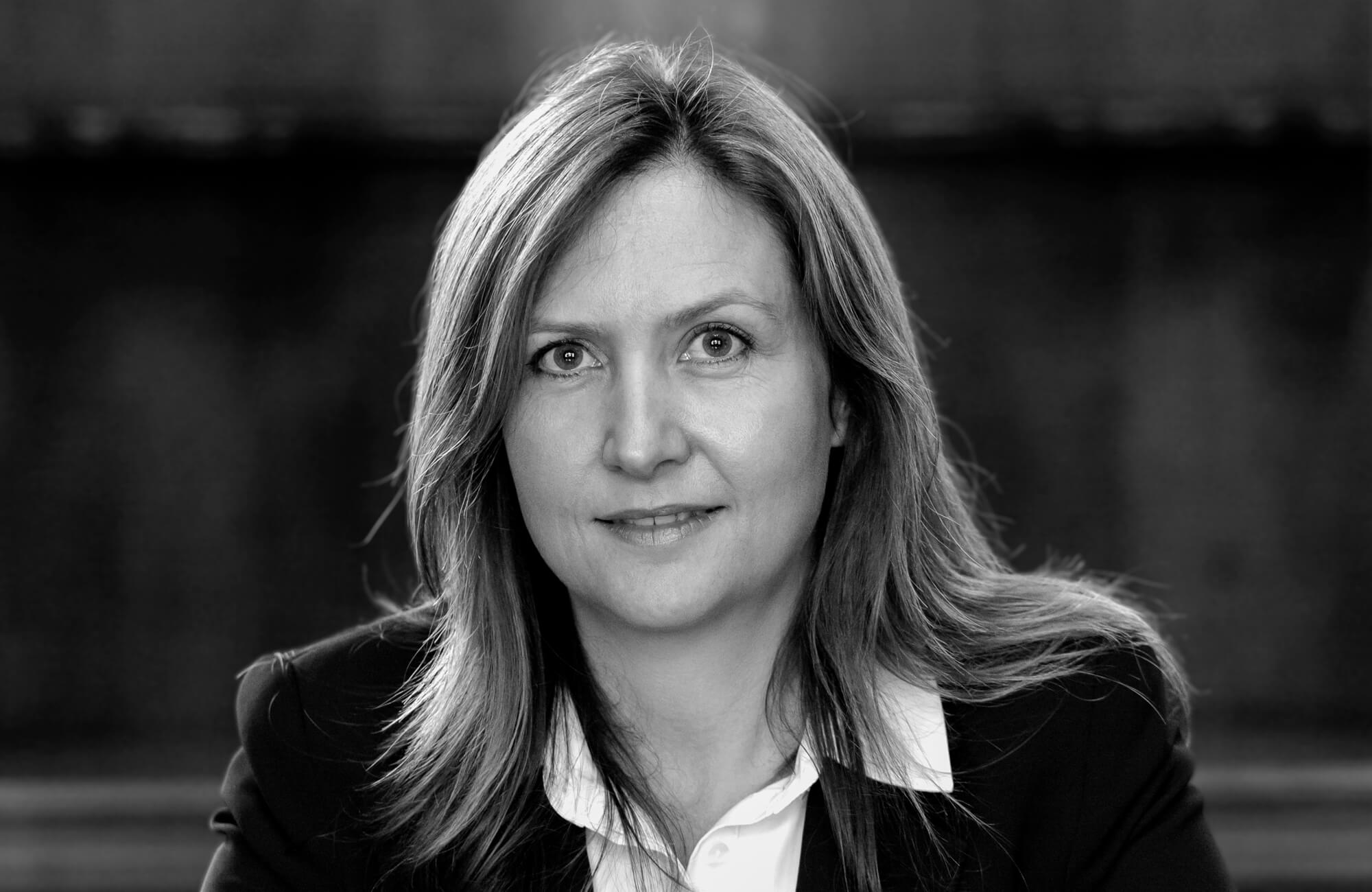 "On 27 November our client, a company director, was unanimously acquitted by a jury at Southwark Crown Court of a charge of conspiracy by FH Bertling Ltd to make corrupt payments to secure a freight forwarding contract in relation to the Jasmine Oil & Gas Project. "

"After global media organisations published the leaked Panama Papers from law firm Mossack Fonseca revealing how corporates and some of the world’s wealthy and powerful used offshore companies to hide their assets, the Government has gone into overdrive by trying to bring in new powers and laws to..."

"Bivonas Law LLP has contributed to the International Bar Association’s Anti-Corruption Committee’s submission to the Australian Senate on foreign bribery law and has enjoyed a very positive response including a feature on the Australian ABC national night news. The feature can be viewed here. "

"The Australia Senate is reviewing the state of their foreign bribery law and are inviting submissions from lawyer and others to decide whether to change the current laws. Bivonas Law has been invited contribute to the International Bar Association’s submission to the Australian Senate on this topic."

Cindy advises on a wide range of white collar crime and financial services regulatory matters. She has acted for both individuals and companies in investigations and proceedings brought by the Serious Fraud Office (SFO), The Financial Conduct Authority (FCA), the Crown Prosecution Service (CPS), the National Crime Agency (NCA), HM Revenue and Customs (HMRC) and other prosecuting bodies.

R v F and Another

SFO prosecution where the Financial Director and Chief Executive Officer of a publically listed company were accused of misleading auditors which led to the overvaluation of the company’s share price.

A money laundering and alcohol diversion fraud. HMRC failed to comply with their disclosure obligations that led to all defendants being acquitted.

Assisted a  hedge fund in its application to the FCA to obtain Control Function 30 approved persons status for an ex Deutsche bank employee involved in the LIBOR scandal. This case successfully concluded after the FCA’s Regulatory Transactions Committee (RTC) decided to grant approved person status.

Acted for PW in the FCA regulatory investigation into the high-profile LIBOR manipulation scandal at Royal Bank of Scotland. Represented PW in compelled interviews, replying to the FCA’s Preliminary Investigation Report and making representation to the Regulatory Decisions Committee of the FCA.

Cindy is a member of the Fraud Lawyers Association and the International Bar Association.