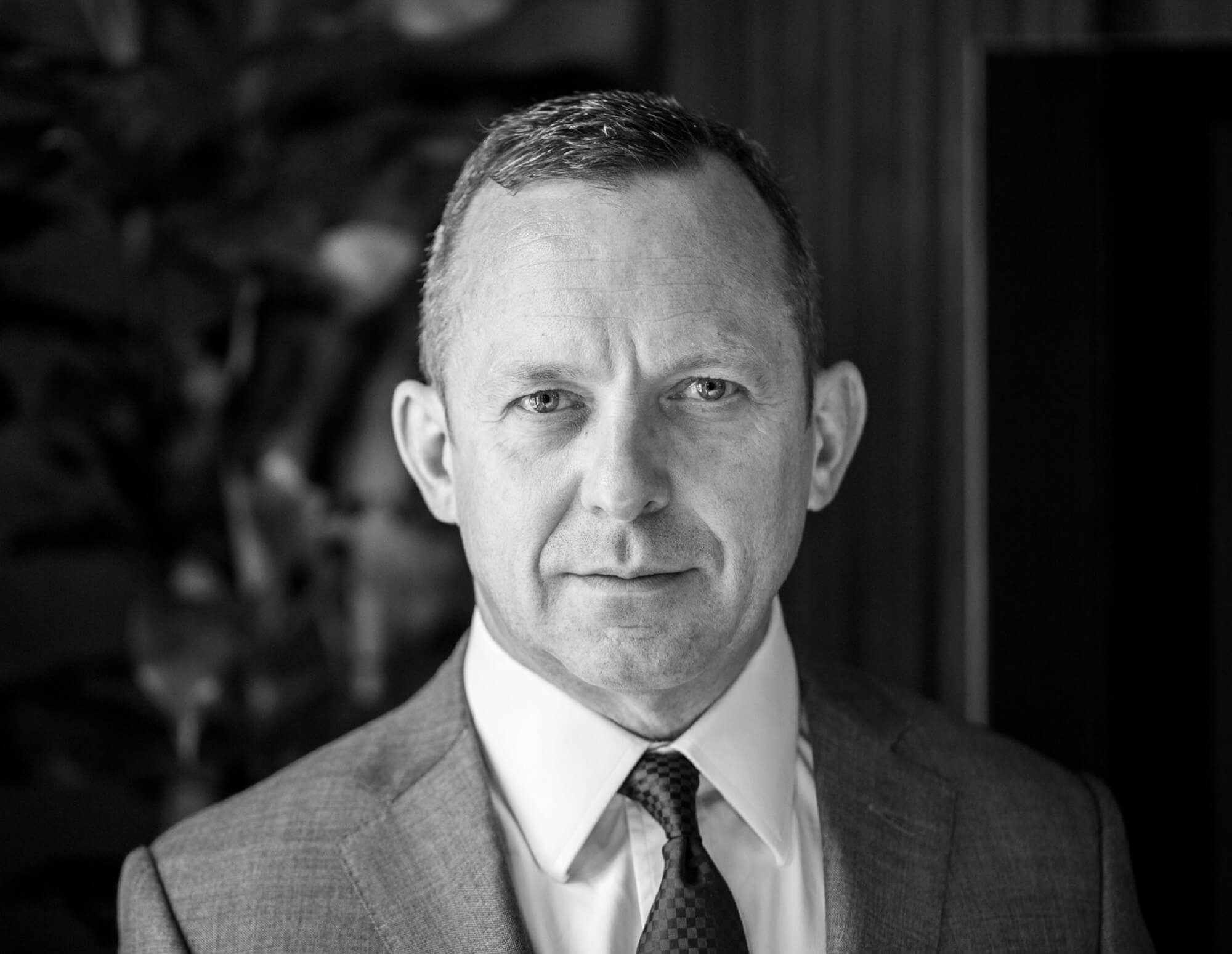 "Bivonas Law is pleased to continue to be ranked as a tier 1 firm for white-collar crime for the sixth successive year."

"The discovery of serious criminal conduct within an organisation can be catastrophic and at the very least present a major distraction from the company’s core business."

"Bivonas Law is pleased to announce that we continue to be ranked highly in five of our key practice areas in this year’s Legal 500. The rankings are based on a series of criteria including feedback from our clients. Read on to see what our clients and contemporaries have to say about the us. "

Antony is the Senior Partner and one of the founder members of Bivonas Law. He specialises in managing large scale commercial disputes, criminal and regulatory investigations and prosecutions.

Antony was in business before qualifying as a lawyer and has 32 years’ experience working within a variety of industry sectors. He has travelled extensively and worked for some years in the USA. Antony has a consistent track record of success advising numerous senior individuals in the most challenging of circumstances. Antony has been and remains actively involved in all of Bivonas’ major cases over the past 20 years.

Antony is an advisor to several security companies with operations in the UK, Russia, CIS and the Czech Republic.

Antony is consistently recommended in the Legal 500, he is noted for his “strategic abilities” and “can be relied on to deliver”. Bivonas Law LLP is said to “stand out as a beacon of quality” under Antony’s leadership, and he is praised for “understanding how the City works”.

Antony is a member of the International Bar Association, Proceeds of Crime Lawyers Association, British-Russian Law Association, Fellow of the Chartered Institute of Legal Executives.