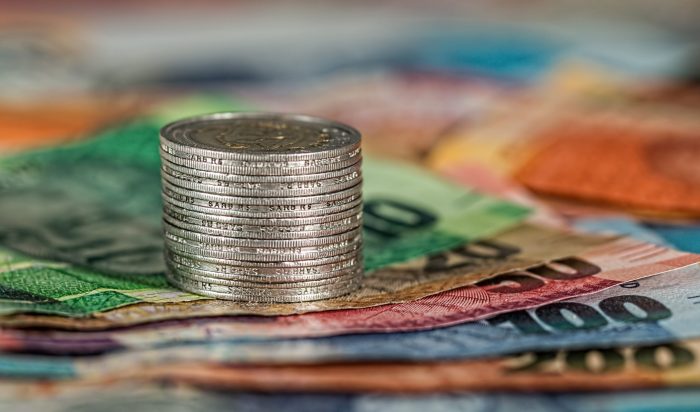 Economic Crime (Transparency and Enforcement) Bill 2022 – where do we go from here?

The UK is thought to be overflowing with Russian money allegedly looted from the former Soviet Union. Money is said to be disguised in huge swathes of property, from office buildings and lavish mansions to super cars. The real owners are veiled in a network of mysterious trusts and companies. A huge number of entities are alleged to only exist on paper, registered in offshore jurisdictions, which are said to be safe tax heavens.

So, what does the Economic Crime Bill mean and what effect, if any, will it have on the super-rich? The Economic Crime Bill is geared towards putting an end to hidden wealth, something that has been on the cards since 2016. It was placed on the back burner about a month ago following much debate and criticism, including from the fraud minister, Lord Agnew, who resigned from his post on 22 January 2022 saying that ‘schoolboy errors’ were made in government and that with the way fraud is dealt with is ‘desperately inadequate’. However, events in the Ukraine have now made the Government think again.

The prime objectives of the new legislation?

Why an overseas ownership register?

If a person owns a property, public bodies will be able to identify who they are. Broadly speaking, the police will often seize property belonging to UK drug barons as it is easy to identify because it would have been purchased with the proceeds of their criminal conduct.

The discovery of who owns property proves more difficult when it is registered to an overseas company, whose ultimate beneficiaries are shrouded from public view. This makes it particularly challenging when it comes to identifying stolen money from overseas when it is laundered through the UK property market.

In previous blogs, ‘Diamonds are for Ever’; ‘To Be or Not To Be’ and ‘From A to B and Back Again’, we commented on UWOs. These give powers to the National Crime Agency (“NCA”) to seek orders from the court to seize property in the absence of evidence as to the legitimate source of the money behind the purchase. The aim of UWOs is to target ‘high net worth’ individuals believed to have links to organised crime, as well as targeting international bribery and corruption.

The first court ruling on the UK’s approach to UWOs was outlined in National Crime Agency v Mrs A [2018] EWHC 2534 (Admin). The High Court made an UWO against Mrs A who was eventually identified as Zamira Hajiyeva, the wife of jailed Azerbaijani state banker, Jahangir Hajiyev, who had been convicted of fraud and embezzlement in 2006 against the International Bank of Azerbaijan, an organisation of which he was chairman. According to the NCA, he was ordered to pay US$36 million and received a jail term of 15 years. HM Land Registry showed that the owner of the property was not Zamira Hajiyeva, but a mystery company in the British Virgin Islands, classed as a safe tax haven.

Will the new register work?

Under the current legislative proposals, when a lawyer registers ownership of property and land, there will be an obligation to declare in public records who is the ultimate beneficiary. The aim is to flush out individuals, big corporates and politicians said to be hiding their wealth in UK mansions, offices and other high value assets.

Registration will apply to any property bought in the last 20 years, or since 2014 in Scotland.

‘Dirty money’ campaigners are pleased with the new proposals, however, there are still major concerns.

“There’s a risk that the ultimate beneficial owner may still be listed as another company,” says Dr Susan Hawley of Spotlight on Corruption, an expert campaign group on dirty money. “If the bill doesn’t help reveal who the real people are behind that company, we will still not have unpacked the Russian doll”.

Others foresee that individuals already in the NCAs crosshairs have a plan B to move assets out of the country well before the trigger is pulled.

“I imagine that a lot of people in Kensington will be sticking property on Rightmove,” says Helena Wood, a financial crime expert at the Rusi think tank.

What about UWO applications in the current climate?

UWOs, created in 2017, are seen by ministers as a powerful weapon,  but they have in fact only targeted four individuals. We previously commented on the test cases in 2020, which led to severe criticism of the NCA and not only exposed flaws in their powers, but left the taxpayer with an almost £1m bill for legal costs.

Under the Economic Crime Bill, investigators will have the power to target individuals who manage properties within complex offshore arrangements, regardless of whether or not they are actual beneficiaries. It is believed this will widen the scope of persons of interest who can become targets. The new bill will also allow more time to draw up a strong case to present to the court. Significantly, the NCA will be protected against crippling legal costs, providing they acted responsibly and reasonably in the first instance.

As to whether the new bill will work or not will depend on how far the Government is prepared to go in protecting the NCA against crippling legal costs. There has been talk of the NCA needing one large properly funded anti-corruption unit, whose duties will include looking at professional “enablers”, like accountants and lawyers, as well as individuals said to be involved breaking sanction laws.

It is hard to believe the changes in the new bill will work in the absence of significant overhauls to the NCA and drastic investment in resources across the board.