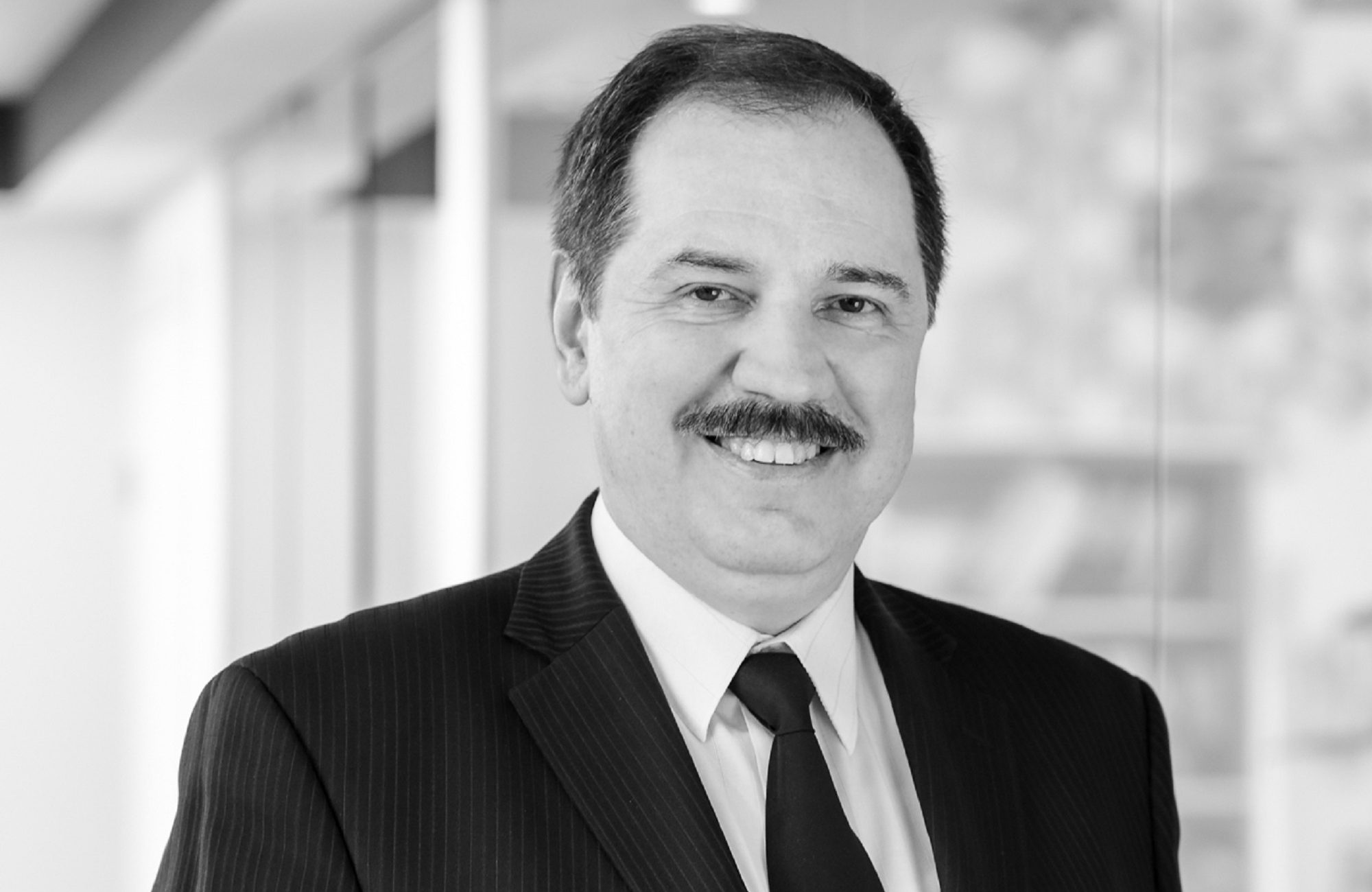 Vadim is a specialist in criminal law and criminal proceedings, and in the investigation of a range of crimes – from violent crime to economic crime, extremely dangerous crimes against the state and international investigations and extradition. He conducts economic and legal analysis of conflicts. His previous work experience as an investigator and prosecutor enables him to successfully model prosecution strategy and promptly take preventive measures required to protect client rights and interests.

Vadim is a Retired 3rd class State Counsellor of Justice (corresponds to the title of Major General of Justice). He has received the state award “Honoured Worker of the Office of the Prosecutor General of the Russian Federation” (equivalent to Honoured Lawyer of Russia).

From 1980 to 2005, Vadim did his military service in the Chief Military Prosecutor’s Office, where he held various positions, from investigator and garrison prosecutor to head of the investigative department at staff headquarters, and subsequently ran the department overseeing the investigation of cases at the investigative division of the Chief Military Prosecutor’s office. In 2005, he moved to the Office of the Prosecutor General of the Russian Federation, and for 12 years was responsible for organising international cooperation on issues of mutual legal assistance, extradition and international investigations in respect of criminal cases of particular importance and broad public interest.

While working as department head and deputy head of the division, Vadim secured the extradition to Russia of well-known figures who had gone into hiding abroad, evading liability for the commission of crimes in Russia, including Alexey Kalinichenko, Sergei Polonsky, Yuri Privalov and others. Furthermore, he organised cooperation with British state authorities, resulting in the first-ever extradition in British history of a Russian citizen, Maxim Vintskevich, accused of murder. In addition, Vadim secured the arrest of exported criminal assets and the actual return to Russia of money and assets worth in total over RUB 20 billion (equivalent to over USD 600 million) in cases against Boris Berezovsky (the injured party – Aeroflot), Andrey Borodin (the injured party – the Bank of Moscow), Yuri Nikitin (the injured party – Sovcomflot) and Vadim Tsykalov (the injured party – Arkhangelsk Trawl Fleet), and others.

He has represented the interests of the Russian Federation in foreign courts in disputes with representatives from Great Britain, France, Cyprus and Japan.