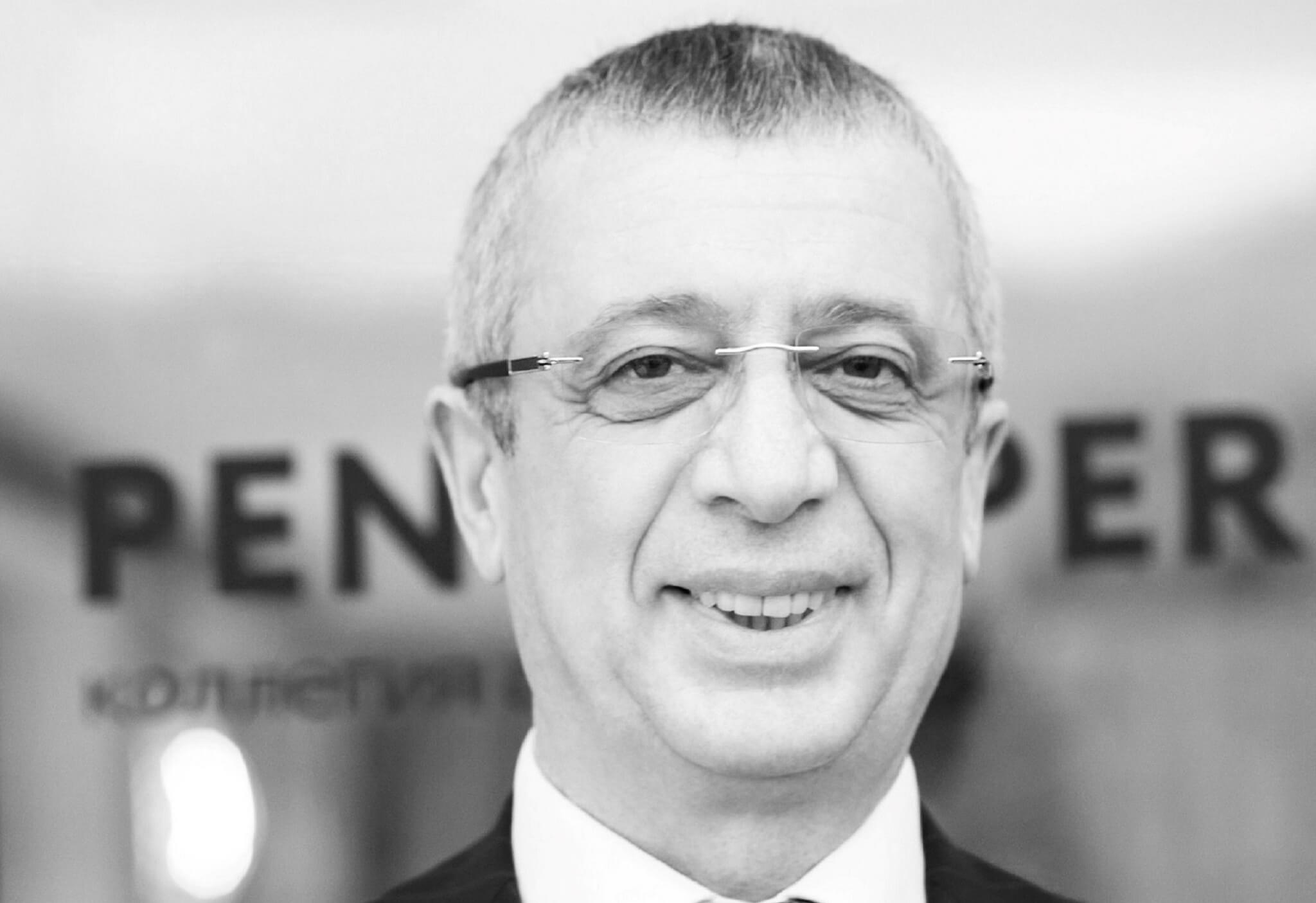 Vadim’s core expertise encompasses criminal law and criminal proceedings, legal regulation of entrepreneurial and other economic activity, constitutional and state law, protection of human rights and fundamental freedoms, legislation on advocacy and the bar and attorney professional ethics. Vadim handles very complex and high-profile cases, and cases with a significant foreign component. Vadim participates proactively in drafting legislation as a member of different working groups and in the expert analysis of regulations, including on the federal level.

Vadim is the author of numerous publications on legal and related issues in trade publications and the general media. He is a member of the international team of authors of the monograph “Supremacy of the Law and Problems Ensuring it in Law Enforcement Practice”. He is also a member of the editorial board of the journal Moscow Advocacy and oversees the Bulletin, a publication of the Moscow Bar Association.