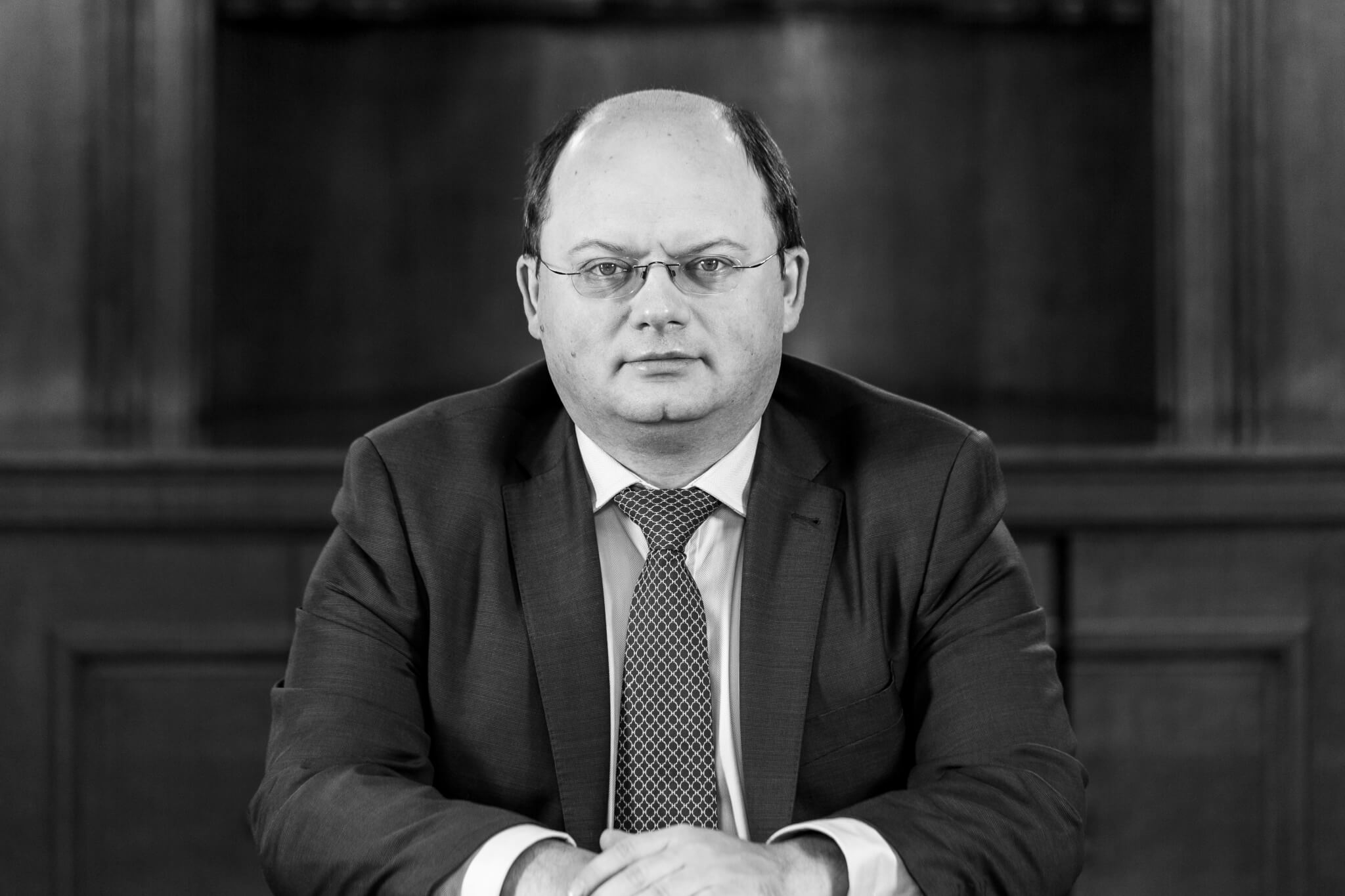 "Sergey Litovchenko was invited to be a member of the panel discussing sanctions and their economic and legal effects at the 10th English Law Week in Russia towards the end of 2019."

"While preparing for Brexit, the UK Parliament had to legislate on many things including sanctions. This article examines the current sanctions regime in the UK and explores the two alternatives on how things may develop dependant on a deal or no-deal Brexit."

Sergey is a native Russian speaker and heads the Russia and CIS practice at Bivonas Law.