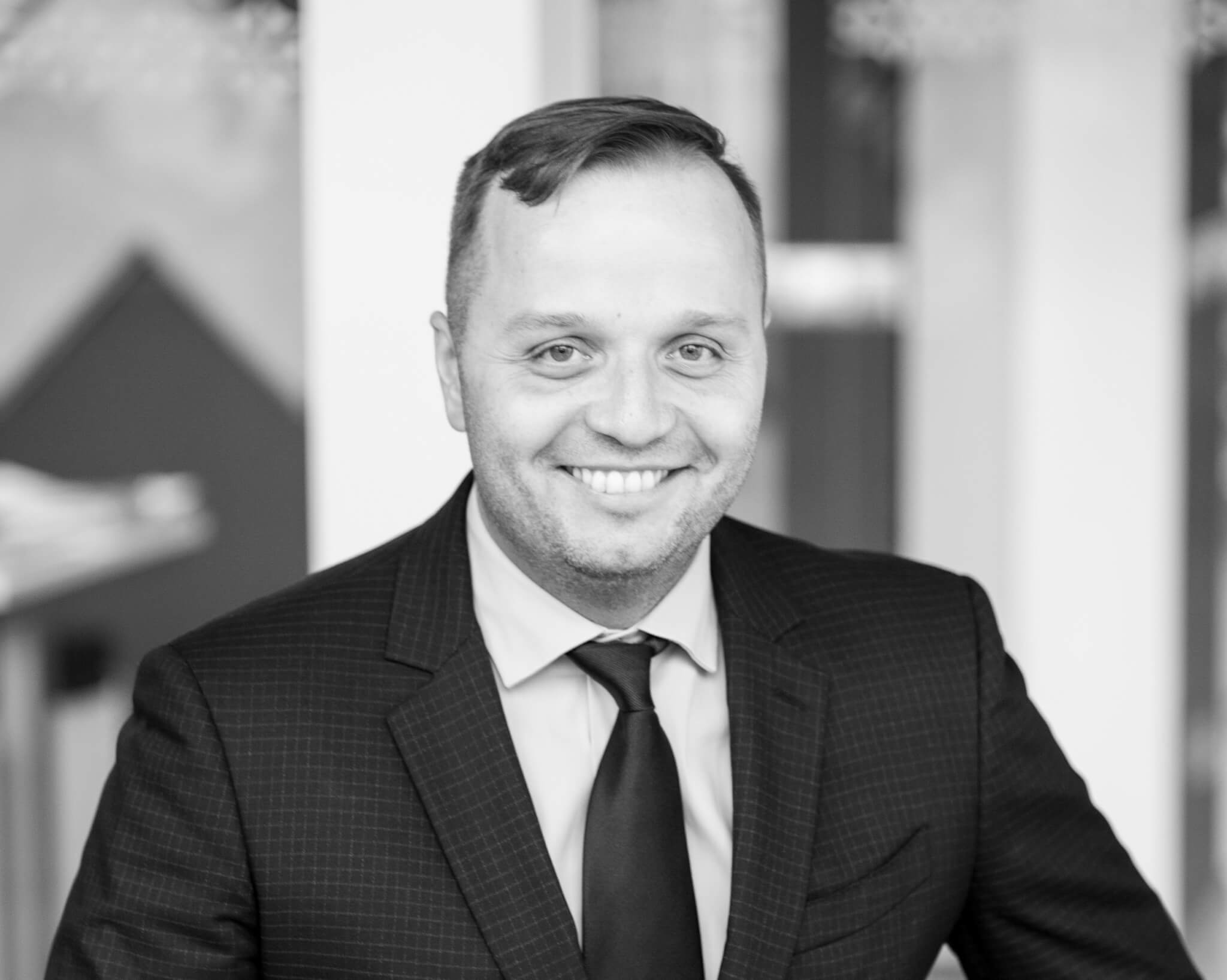 Konstantin is responsible for the strategic management of Pen & Paper. He deals with the strategies and ideologies of long-term operational development and manages the largest and most complex projects of the firm. He specialises in criminal and criminal-procedural law, constitutional law and the protection of property.

He has developed on academic course ‘Protecting the Constitutional Rights of Citizens in Criminal Proceedings’, which he teaches at the Northern Arctic Federal University in Arkhangelsk.

Since October 2015 Konstantin has served as State Secretary and Deputy President of the Russian Federal Chamber of Lawyers. He is responsible for cooperating with state authorities such as the Parliament, the Government, the Prosecutor General’s Office and others. His functions also include coordinating issues on improving the legislation of the Bar Institution in Russia, organising work on draft bills and promoting the Bar as a special institution for protecting the constitutional rights of citizens, including the professional image of lawyers.

Konstantin is a member of the St. Petersburg Chamber of Lawyers, International Bar Association, Council at the Russian government on trusteeship in the social sphere and the Chair’s Council of the Federal Council of the Russian Federal Assembly for Cooperation with Civil Society Institutions.

Konstantin has developed and teaches a special academic course at the Northern Arctic Federal University in Arkhangelsk ‘Protecting the Constitutional Rights of Citizens in Criminal Proceedings’. He is also the co-author of ‘Thomson Reuters Investing in Russia Global Guide’.