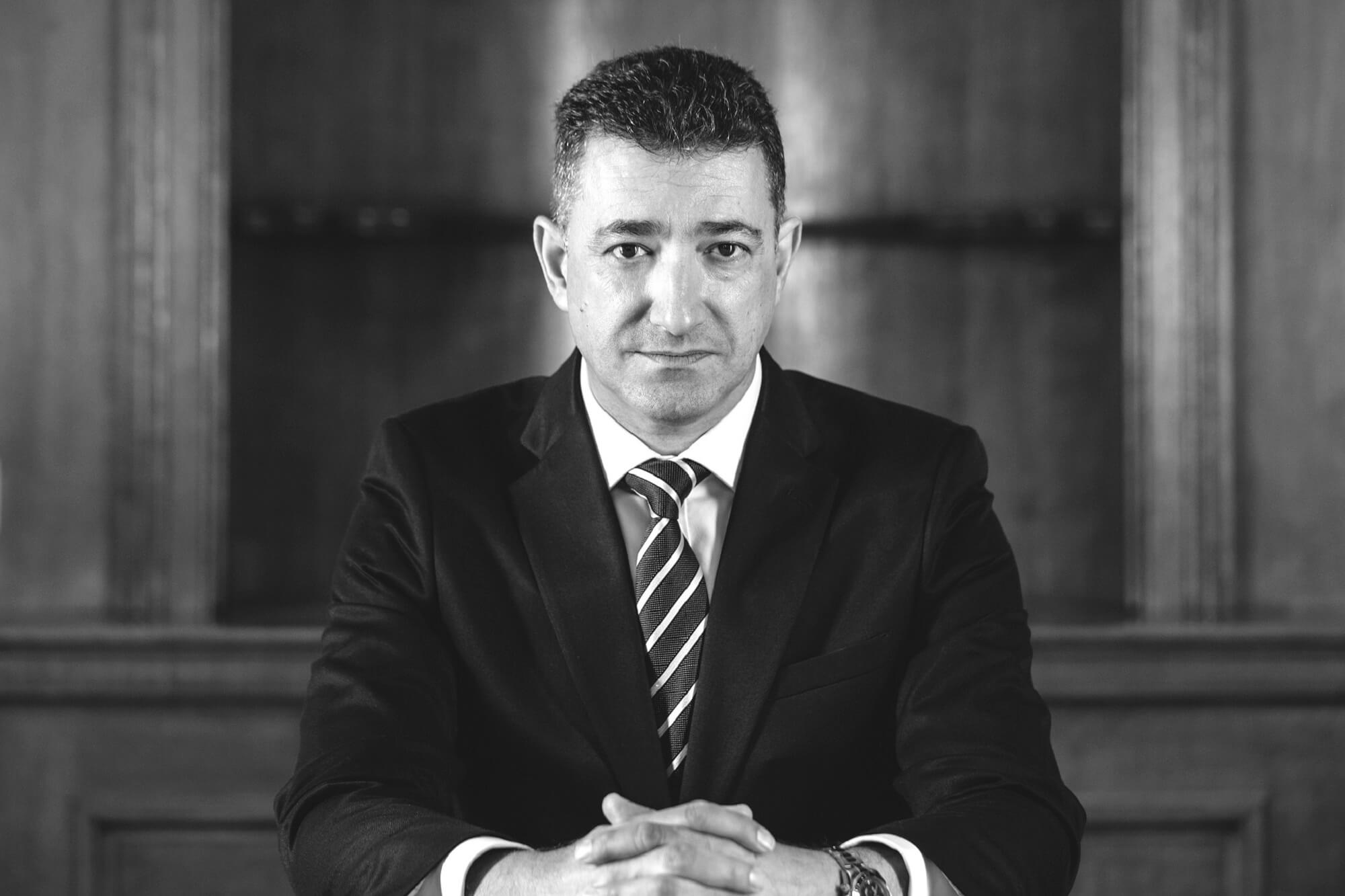 "On 8 April 2020, the National Crime Agency (NCA) had an Unexplained Wealth Order (UWO) overturned by the High Court in London..."

"We have seen it in the movies. A suspect who may be facing criminal charges is persuaded to become an informant."

"While preparing for Brexit, the UK Parliament had to legislate on many things including sanctions. This article examines the current sanctions regime in the UK and explores the two alternatives on how things may develop dependant on a deal or no-deal Brexit."

"Trade sanctions are an important political tool in international diplomacy. However, for business they are a potential legal mindfield and proper care needs to be taken to avoid the potential consequences of a breach."

"A few months on from our previous discussion of Unexplained Wealth Orders, (UWOs) there has been a further development in the fight against unaccounted wealth. "

George is an expert in defending highly complex confiscation, cash seizures and restraint order proceedings. Noted for his advocacy skills, George holds higher rights of audience and regularly appears in all Criminal Courts.

Nowhere to Hide… “Will You Wear a Wire?”

The day after tomorrow – Brexit and Sanctions

Trade Sanctions – “A Rock and a Hard Place?”

Unexplained Wealth Orders – “To Be or Not to Be”