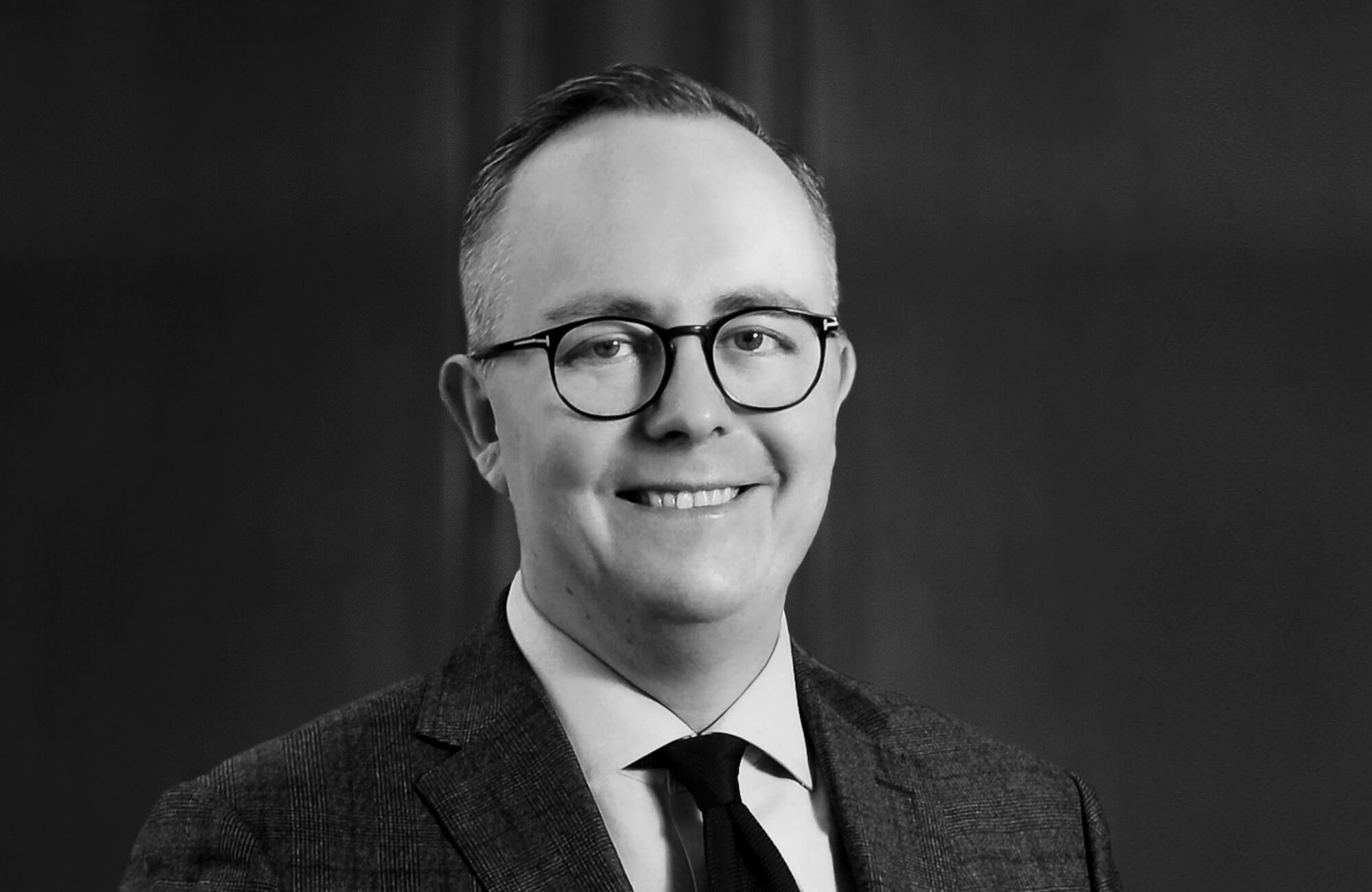 Anton’s core areas of expertise are international law, the resolution of legal disputes and corporate law. He has particular expertise in representing clients in criminal cases with a cross-border component, specifically extradition cases. He also oversees issues pertaining to the strategic development of the Moscow office: the global development of practices, team building and issues of mutual relations with clients.

He has extensive experience of drafting the tactics and strategy for conducting unusually complex cross-border disputes. Broken down by corresponding practices, he is involved in representation in integrated projects relating to the search for, adoption of interim measures and return of assets in all main foreign jurisdictions (Great Britain, the USA, Canada, the British Virgin Islands, Cyprus, Liechtenstein, etc.), dispute resolution projects with a foreign component in international arbitration institutions and related proceedings in national courts.

Previously he was invited to take up a management position at a major company in the Russian pulp and paper industry, the Ilim Group, where he was involved in international legal relations for seven years, including among other things comprehensive legal support for the foreign economic activity of a Swiss trading company in respect of all types of products being supplied to more than 60 countries, claims and lawsuits regarding the recovery of debts running into millions, the pre-trial resolution of disputes with counterparties and involvement in various court proceedings, the implementation of an approximately USD 2 billion investment programme and legal support for the operations of the company’s representative office in China. He was named the company employee of the year in 2013.
He also worked at Fried, Frank, Harris, Shriver & Jacobson LLP, one of the leading international law firms in the USA. He focused primarily on providing services to the largest investment banks, including Goldman Sachs and Merrill Lynch.

He attends international conferences and seminars as a speaker, and expresses his opinion in different mass media and on leading Russian television channels as an invited expert.
He is fluent in English.

Anton specialises in legal support for international business and private clients, including:

Anton is a member of the Moscow Bar Association, the International Fraud Group, the International Bar Association and the Board of Russia-China Law Society. He is also a member of the Comission for Control Over Legislative, Rule-Making and Regulatory Compliance Practices in the Sphere of Customs Regulation of the Public Council of the Federal Customs Service of Russia.